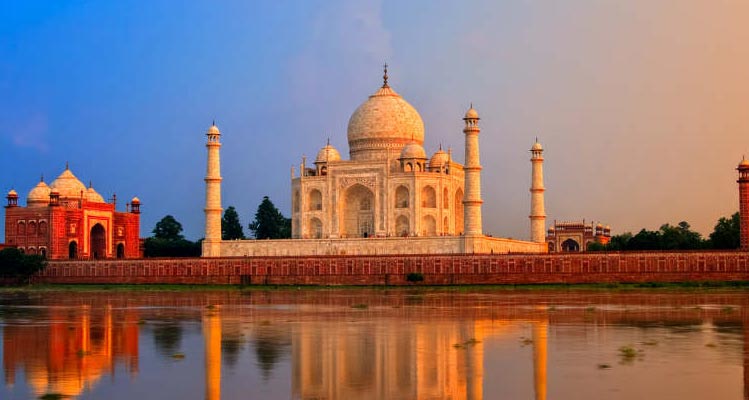 Our driver will pick you up from your preferred location or hotel in Jaipur in an air-conditioned car to proceed towards Agra.

09:30 am: Visit Fatehpur Sikri while enroute to Agra from Jaipur.

Built in the the 16th century by the Emperor Akbar, Fatehpur Sikri (the City of Victory) was the capital of the Mughal Empire for about 10 years. Then it was abandoned for reasons that are still something of a mystery. It includes one of the largest mosques in India, the Jama Masjid. It is full of well preserved palaces and courtyards, and this UNESCO world heritage site is a must see for anyone visiting Agra.

Around 11:30 am, you will visit Taj Mahal, which is one of the most magnificent monuments built by Mughal Emperor Shah Jahan between 1632-1654 A.D in the memory of his beloved wife Mumtaj Mahal.

After lunch you will drive towards Agra Fort, which is a UNESCO world heritage site. This fort is built in red sandstone. This wonderful monument includes various buildings such as Moti Mahal and Musanman Burj, where Shah Jahan was assumed to be imprisoned and died.

After exploring Agra, you will be transferred again to the air-conditioned car. Depart for Jaipur.

On arrival at Jaipur, you will be dropped at your preferred location or hotel. Cherish the memories of this Agra day tour for all the years to come. 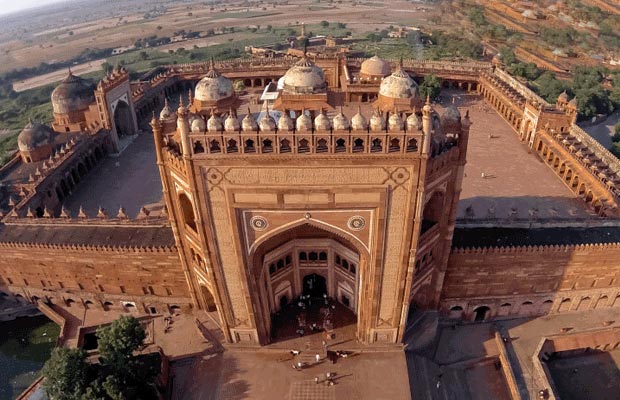 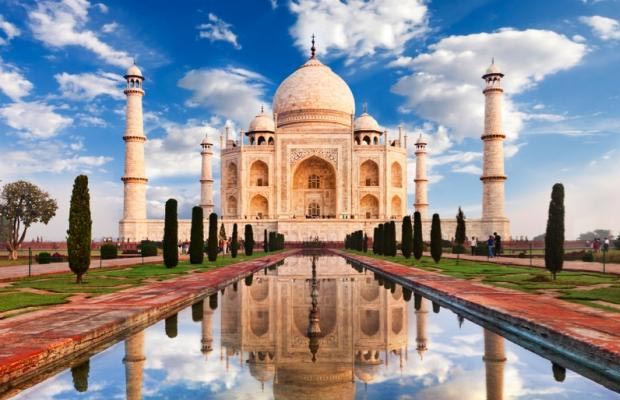 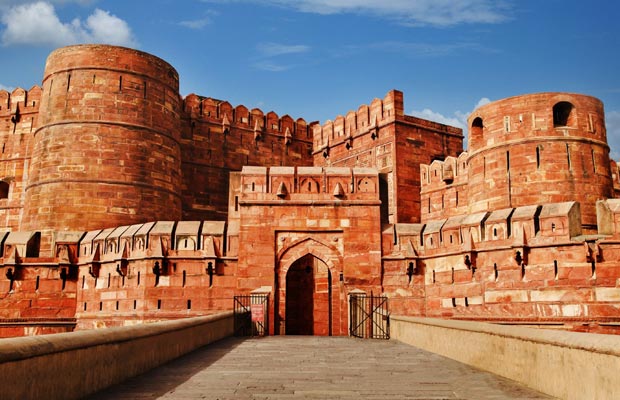 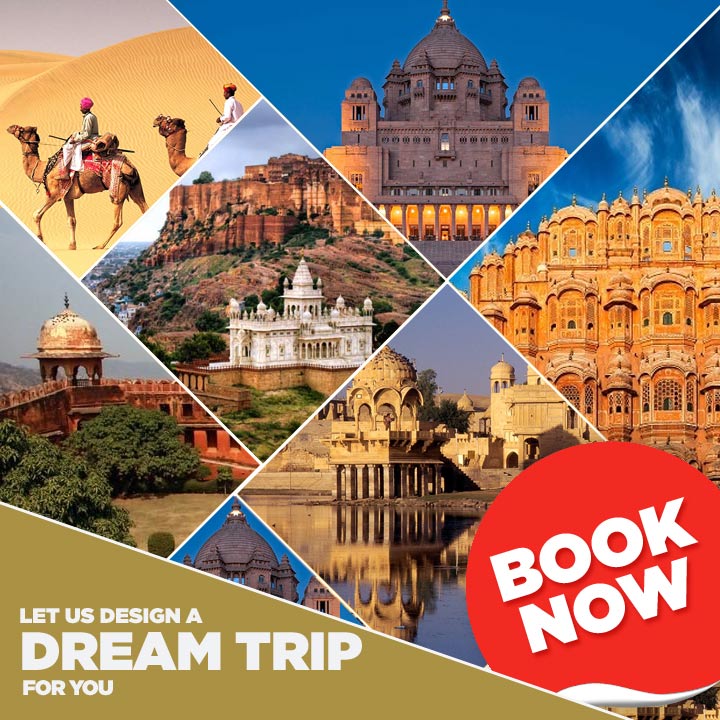